The TREASURER will serve as agent for the Membership to place BUY and SELL properties; and will distribute and collect funds with President and Vice-President signatures. The TREASURER will be responsible for all cash and other monetary transactions; the collection of dues; and notifying the SECRETARY of Members in default of dues with President and Vice-President signatures.

The office of President and Vice-President held by founder and co-founders or whom they appoint for said positions. All other Officers will be elected by the total Membership at the first meeting of the HRIC and to two-year terms at duly called Annual meetings thereafter. Officers may succeed themselves in office upon re-election, except for the office of President and Vice-President.

Annually, during the month of November, the President shall call for nominations from the HRIC for open officer positions. The HRIC shall then elect the above officers following the voting procedures described below. The officers shall assume their duties on January 1 of that year.

XIV. AMENDMENT OF THESE Bylaws

This is a text widget. The Text Widget allows you to add text or HTML to your sidebar. You can use a text widget to display text, links, images, HTML, or a combination of these. Edit them in the Widget section of the Customizer. 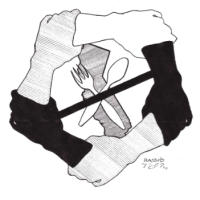 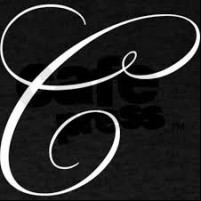 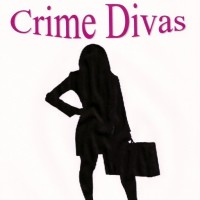 Providing Nourishment From Inside Urban Walls!

B+ Movie Blog
Teh Lunchbox Pub

The Culture Of Now

this is... The Neighborhood

the Story within the Story

Just because you CAN read Moby Dick doesn't mean you should!

Start With Your Pen

here for your words

△ empowering people with the ideas, tools and resources they need to thrive △

The Truth You Always Knew
The Millennium Conjectures™

A Blog of the Ridiculous and Sublime, by Mark Sackler

Life is the journey, not the destination.

3,000+ posts on entrepreneurship and startups

All is One, co-creating with the Creator

CONVERSATING ABOUT WHAT'S ON YOUR MIND!

A Day in the Life of Shareen A.
valeriu dg barbu

An International company that offers private antique art sales to clients around the globe.

Some say I was born high. Others say i'm just simple :)

about women who do amazing things

Romancing the planet; a love affair with travel.

Trying to live a creative life

The latest news on WordPress.com and the WordPress community.